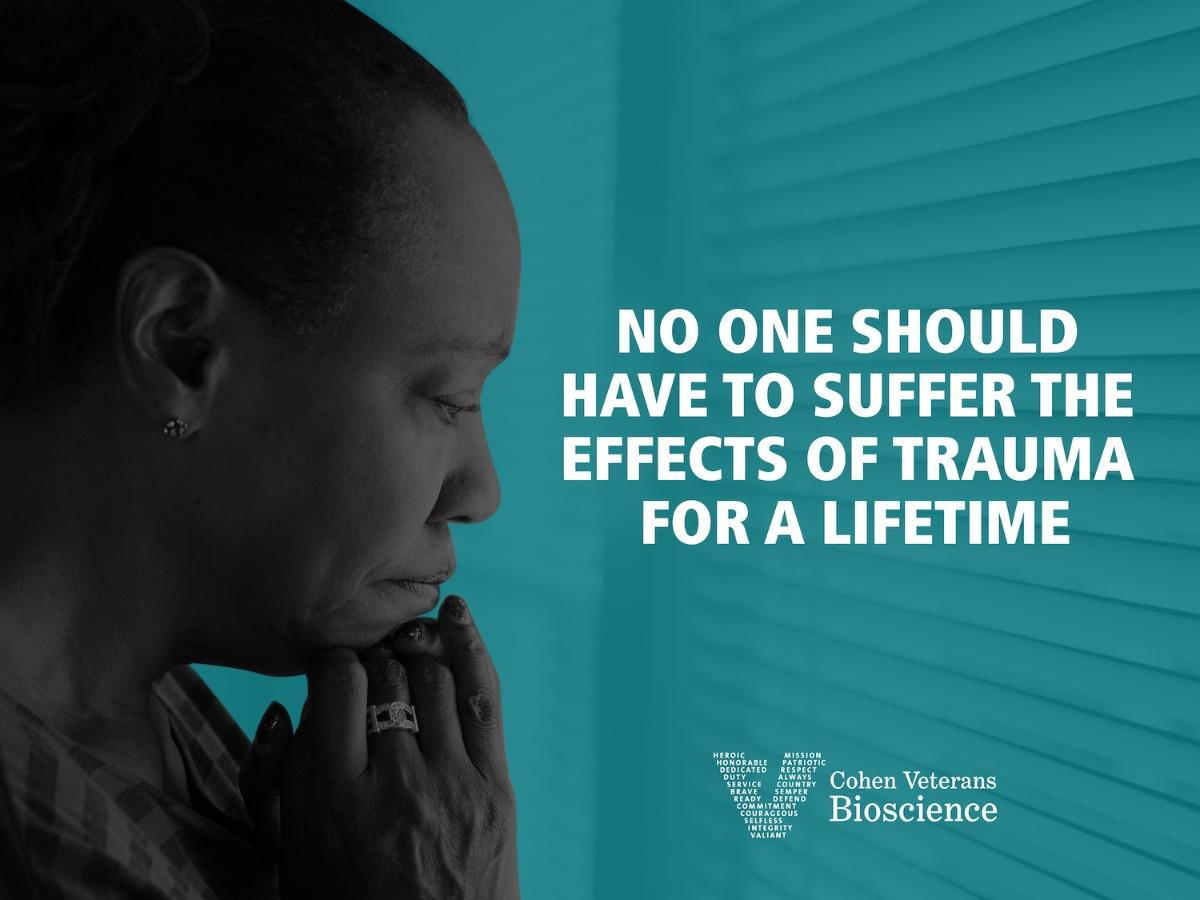 PTSD Awareness Day is observed every year on June 27th. PTSD stands for Post-Traumatic Stress Disorder and is a condition that many veterans and non-veterans alike suffer. PTSD can occur when someone experiences or witnesses a traumatic event. This condition wasn’t always understood properly by the medical or military community, and Department of Defense press releases often point to earlier attempts to identify PTSD symptoms in the wake of service in World War 2, Vietnam, and other conflicts.

PTSD Awareness Day will be observed on Saturday, June 27, 2020

The History Of PTSD Awareness Day

In 2010, Senator Kent Conrad pushed to get official recognition of PTSD via a “day of awareness” in tribute to a North Dakota National Guard member who took his life following two tours in Iraq (S. Res. 541).

Staff Sergeant Joe Biel died in 2007 after suffering from PTSD; Biel committed suicide after his return from duty to his home state. SSgt. Biel’s birthday, June 27, was selected as the official PTSD Awareness Day, which is now observed every year.

Much of what is done to observe PTSD Awareness Day involves encouraging open talk about PTSD, its’ causes, symptoms, and most important of all, getting help for the condition. PTSD is, even in modern times, often misunderstood by those with no firsthand experience with the condition or those who suffer from it. PTSD Awareness Day is designed to help change that.

What Is Post-Traumatic Stress Disorder?

As mentioned above, PTSD can be the result of experiencing or witnessing a traumatic event. The specific nature of the trauma can and does vary greatly. Medical experts are quick to point out that while combat and combat-related military service can be traumatic, not everyone who serves under such conditions reacts the same way. Some may develop symptoms of PTSD, while others may be unaffected.

Each June, we mark PTSD Awareness Month. It is a time to bring together people and programs across the country to spread awareness about PTSD—what it is and how to treat it—to help improve the lives of trauma survivors.

This year—during a global pandemic that has created significant challenges for so many people—PTSD Awareness Month comes at a time of increased public attention to how racism affects people of color.

For example, racial minorities are more likely to live in areas with higher rates of community violence. But higher risk of being exposed to a traumatic event only partially explains the racial differences in PTSD prevalence. Additional factors are involved, including those that could affect recovery, such as the ongoing stresses of poverty and limited access to mental health care.

Racial discrimination is associated with worse physical and mental health and poorer quality of life. Growing evidence also points to experiences with racial discrimination as a factor that increases the risk of PTSD for racial and ethnic minorities.

Extreme experiences, such as racially-motivated physical or sexual assaults, meet the classic definition of a traumatic stressor: exposure to actual or threatened death, serious injury, or sexual violence. Whether experiences of racial discrimination that are less severe, such as verbal threats, can be said to “cause” PTSD is a topic of debate among experts, but it is clear that these other kinds of experiences are related to increased risk of PTSD.

Events known as microaggressions—everyday, more subtle experiences that communicate hostility or are derogatory toward a particular group—can also contribute to the overall negative impact of racism on mental health.

EMDR is one treatment for PTSD. The video below explains what EMDR is.